I had the great fortune of traveling around Peru a few months ago. It was a great trip. I had certain expectations about Peru and most of them were based on assumptions I had made from previous travel to South America. It’s like assuming that Canada and the United States are the same. Same language. Same continent. It all must be the same. Well, of course it’s not. There are similarities to other South American countries, but there are so many things that are very different and unique to Peru. 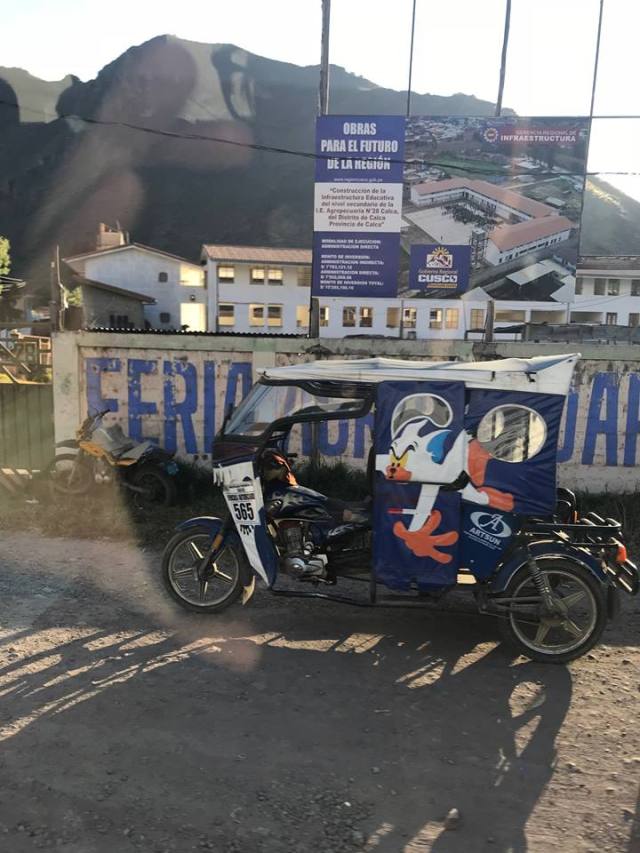 Here are some of my surprising observations:

There is great diversity of topography and fauna in Peru. From the Amazon river basin at 400 feet above sea level to the 12,500-foot-high plains pass into Puno. From the glacier-topped Andean peaks to the beaches of Lima. It may not have been what I expected, but it was an engaging, unique exploration into the unknown.

One thought on “6 Surprising Observations About Peru”